Top Posts
Top mortgage broker with experience handling Pre Approved...
Things To Know Before Refinancing Your Mortgage In...
Common Tips for Approaching Professionals for Financial Support
Deal With Financial Crisis With a Home Mortgage...
Finding the right Wisconsin mortgage lender
All you need to know about Madison home...
Mortgage Lead Generation Services
Money Need May Come At Anytime Think Smart
Seeking Out Debt Help Should Be Your Resolution
What can you expect from Wisconsin mortgage broker?
Home Tags Posts tagged with "mortgages"
Tag If you own a home and have some equity in your house, and you need some extra money, a second mortgage is often the answer. A second mortgage serves a number of different purposes, but understanding what they are and how they work is an important part of managing your money.

Most people are familiar with the idea of how a mortgage works, but they do not know what a second mortgage and home equity loan is. This is just another loan that is secured against your house. What the word “second” means is that this loan lacks first priority in case of a default. If you fall behind on your mortgage and it goes into default, the foreclosure sale would pay off the first mortgage first, with any remaining proceeds going to satisfy the second loan.

The only reason to place your property at this sort of risk is if you need a lot of money. This isn’t something you would necessarily do for credit card debt, unless it was well into five figures. If you have lived in your property for several years, your mortgage payments may have built up enough equity so that you can still get a second mortgage without going upside-down in terms of value versus remaining debt. Some of the more frequent reasons for second mortgages include:

– Improvements on the home

There are still other uses for second mortgages, but it is important to be wise when you are putting your application in for more credit, because it is your home that is at risk. If you end up failing to pay the second mortgage, you can lose your home just as easily as you can for failing to pay a first mortgage, so make sure that you have the funds in your budget to pay for both loans before taking the second one out.

Another factor to consider with a second mortgage is that the interest rates are usually somewhat higher than first mortgages. The reason for the higher rate is that the second loan has less priority than the first one. This means that the risk for the second mortgage lender is higher – and they pass that risk along to you with a higher cost for the credit. However, the rate for a second mortgage is generally lower than the rate you would pay for a credit card. Another cost that you need to be aware of is the origination fees for a second mortgage. With many lenders, these fees are higher than they are for first mortgages, and they can either add a lot to the principal you are borrowing or require a major expenditure at the beginning of the loan. Make sure to find out about all of these fees before you sign any contract for a second loan.

Not sure where to get a second mortgage? One example is a private lending source for that second mortgage. While banks often have a considerably dense amount of paperwork for you to churn through when you’re applying for a loan, private lenders often have much less paperwork for you to fill out, because they are more concerned with the value of the property than they are about your own creditworthiness.

The interest rate with a private lender is likely to be higher than with a bank, but you often get your money weeks, if not months sooner. A private lender is also likely to request a much shorter repayment term; instead of five, ten or fifteen years, you are more likely to get a term of six months to two or three years. If you have the budget in place to where you can satisfy the loan in that time frame, a private lender is often a more convenient source of funding. 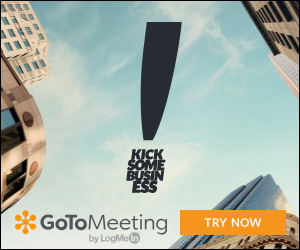 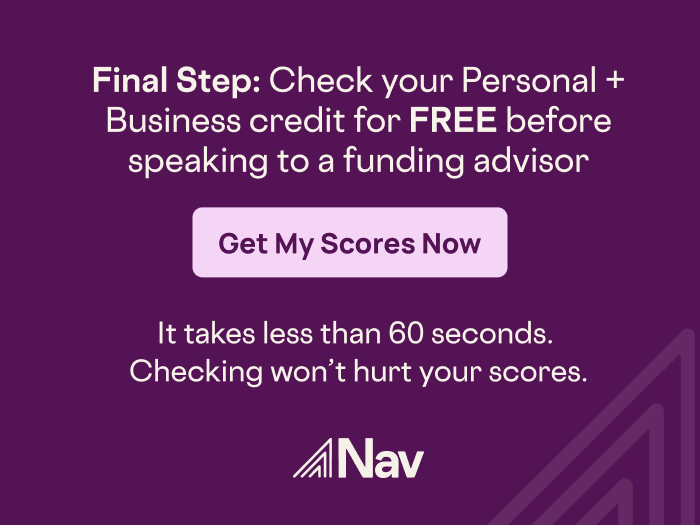